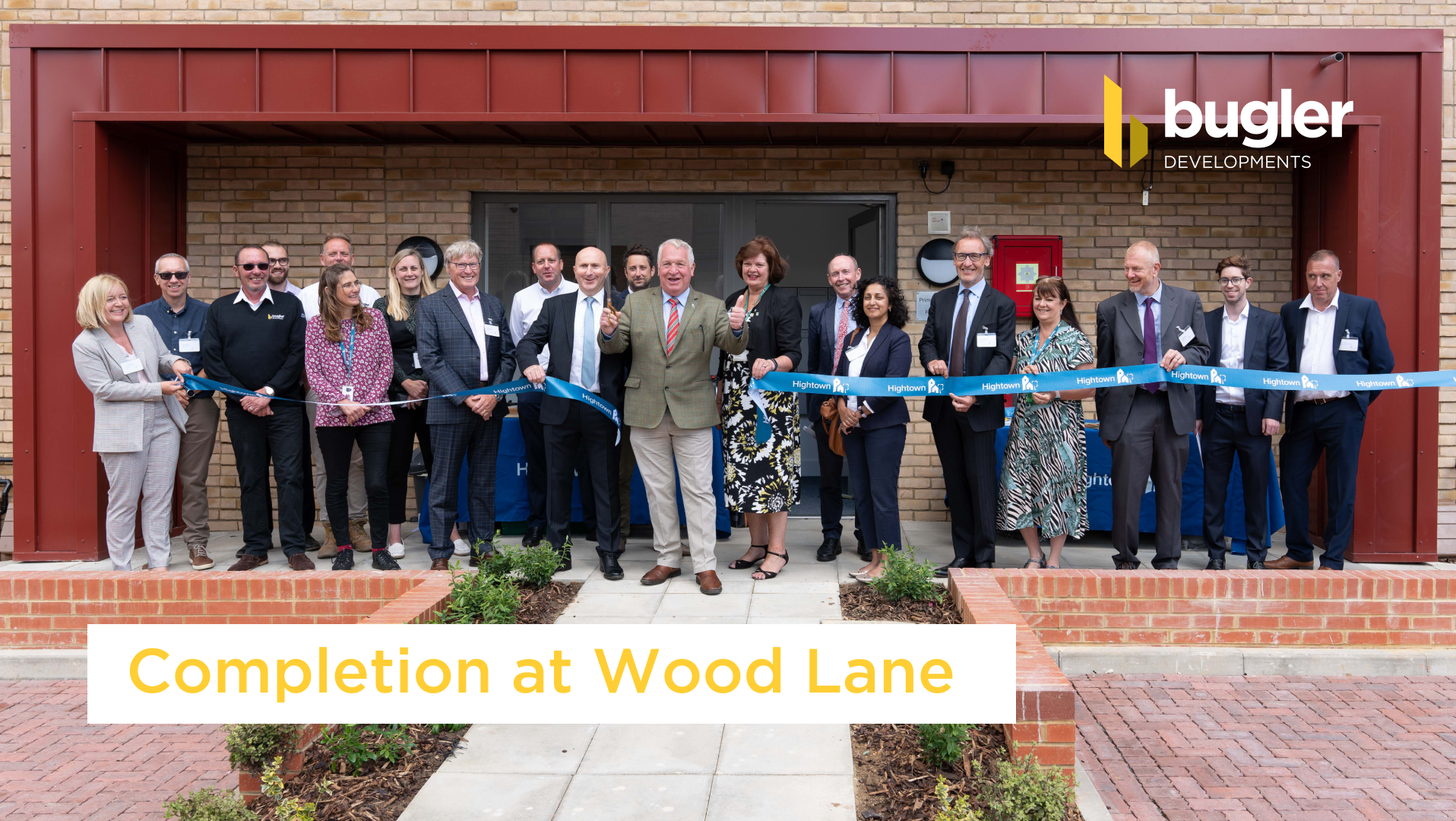 To mark the occasion, a ribbon cutting ceremony took place on site and was attended by Andy Bugler, CEO – Bugler Group; Jeremy Graham, Operations Director – Bugler Group; David Bogle, CEO – Hightown; Bob McNaughton, Chair of Board – Hightown; Cllr. Margaret Griffiths – Dacorum Borough Council and MP Mike Penning.  Also present were many of the team who had worked on the project, including the Bugler site and project teams, and representatives from Hightown’s Development team.

The new development consists of two well-presented apartment blocks. Poppy Court has 20 one bedroom homes and Primrose Court has 24 one and two bedroom homes, all provided for affordable rent. On the day, the attendees were given a guided tour of some of the apartments, before a short speech from Mike Penning, MP and a celebratory ribbon cutting. To close the event, Jeremy Graham presented David Bogle with a framed photograph of the completed homes.

Andy Bugler, CEO – Bugler Group says, “On behalf of the team at Bugler Developments, I was delighted to attend the ribbon cutting ceremony at Wood Lane. This marks the end of another successful project working alongside Hightown Housing Association, and we thank them for their continued partnership with Bugler. We look forward to working with Hightown again in the future, and wish Wood Lane’s incoming residents many years of happiness in their new homes.” 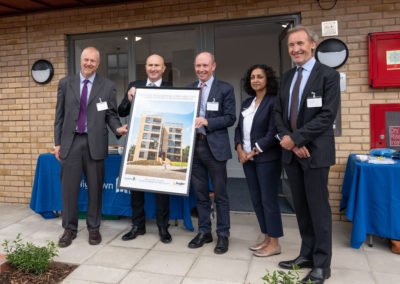 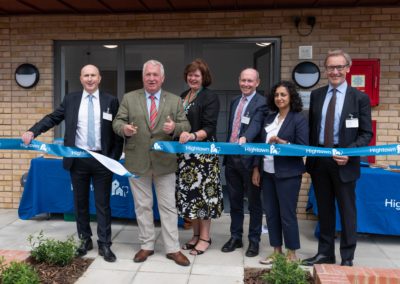 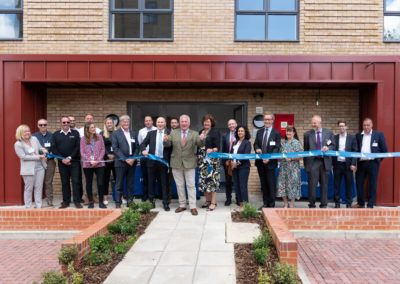 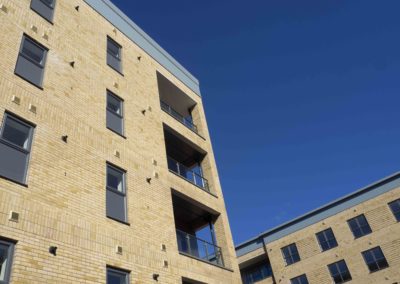 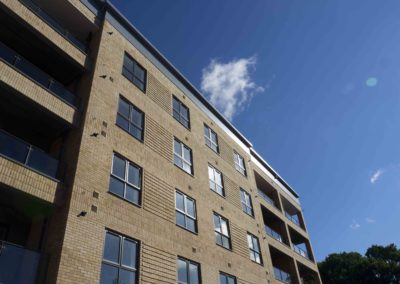 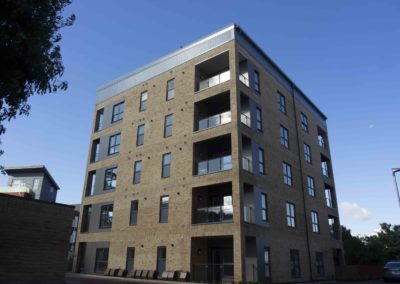 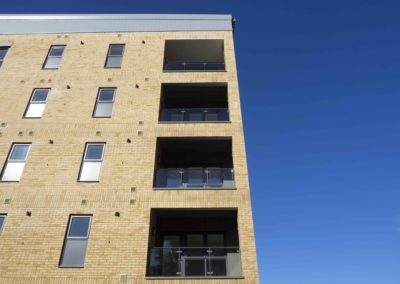 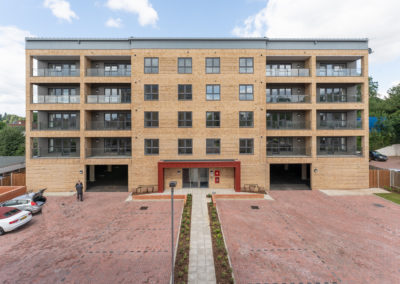 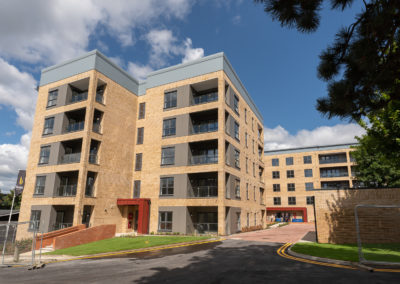 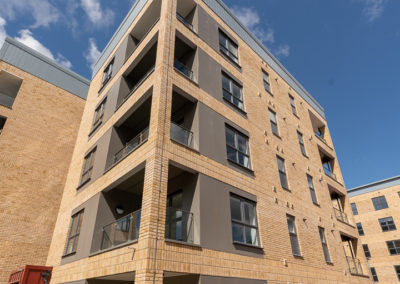 An update from site: Buxton Road 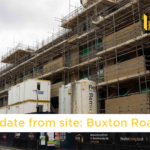 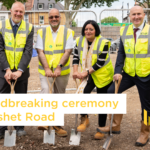